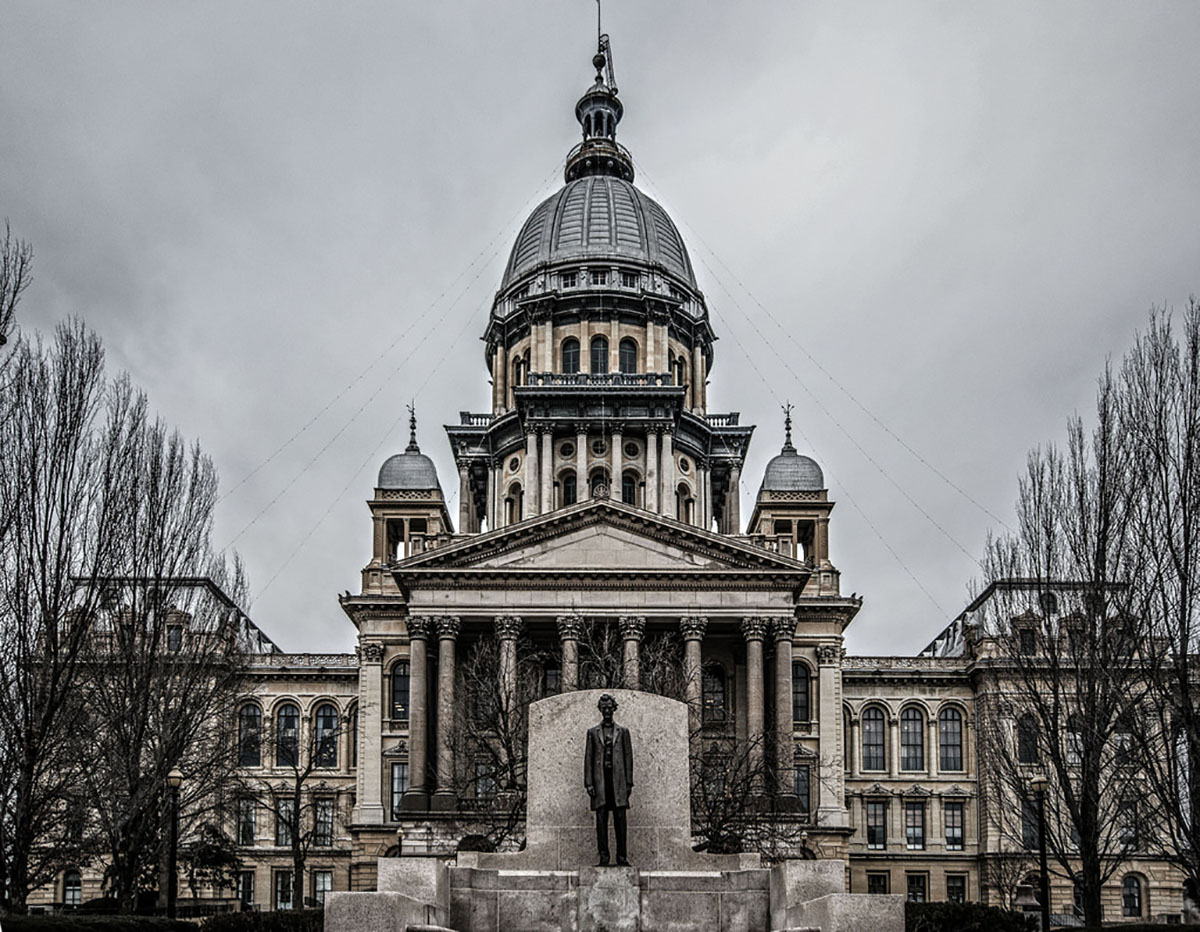 Our team of lobbyists has nurtured important relationships while developing outstanding strategic judgment and insight during the course of representing clients on an array of legislative issues before Illinois government. We have extensive experience across a broad range of interests, including utilities, energy, education, health care, financial services, gaming, business associations, manufacturing, and governmental entities.

We are the only Illinois members of the National Association of State Lobbyists (“NASL”), an invitation-only network of top government affairs professionals, with a single member in every state. NASL membership is offered to lobbyists based on their experience and proven success. We promote integrity, ethics, and strategic judgment in our profession. Ben Whipple is serving a four-year term on NASL’s Board of Trustees.

Mr. Whipple has over 15 years of experience practicing law, more than a decade of which are devoted to governmental affairs.

He has worked at law firms, as a federal law clerk for the then-Chief United States District Court Judge for the Southern District of Alabama, and in-house as a multi-state governmental affairs professional on behalf of a publicly-traded company with operations around the country. He has ample experience influencing and interpreting legislation, working with government officials, corporate team members, employees of competing businesses, and other outside counsel.

Mr. Whipple is serving a four-year term on the Board of Trustees of the National Association of State Lobbyists. He is also active with Illinois’ Business and Industry Federation of Economic Concern and is a member of the State Government Affairs Council. Mr. Whipple completed SGAC’s Professional Certificate Program, which is the only program designed specifically for state government affairs professionals.

Mr. Williams has been continuously engaged in Illinois legislative affairs since 1975. His experience spans almost every major legislative issue to come before the General Assembly during his lengthy career. From electric deregulation to school reform, telecommunications rewrite, to credit regulations and banking, Mr. Williams has played a major role influencing government in Illinois.

Mr. Williams served as a member of the Illinois General Assembly, representing the 24th Representative District from 1987 until 1992. During his tenure, Mr. Williams served as an Assistant House Democratic Floor Leader and was the principal sponsor and force for passage of the Judicial Subcircuit bill, creating 15 judicial subcircuits in Cook County, Illinois. Chicago Magazine named Paul one of the “Ten Best Legislators in Illinois.”

Mr. Williams earned his B.A. in 1975 from Chicago State University, his M.A. in political studies from the University of Illinois at Springfield in 1979, and his law degree from DePaul University College of Law in 1984. He is a former Speaker of the Illinois Third House.