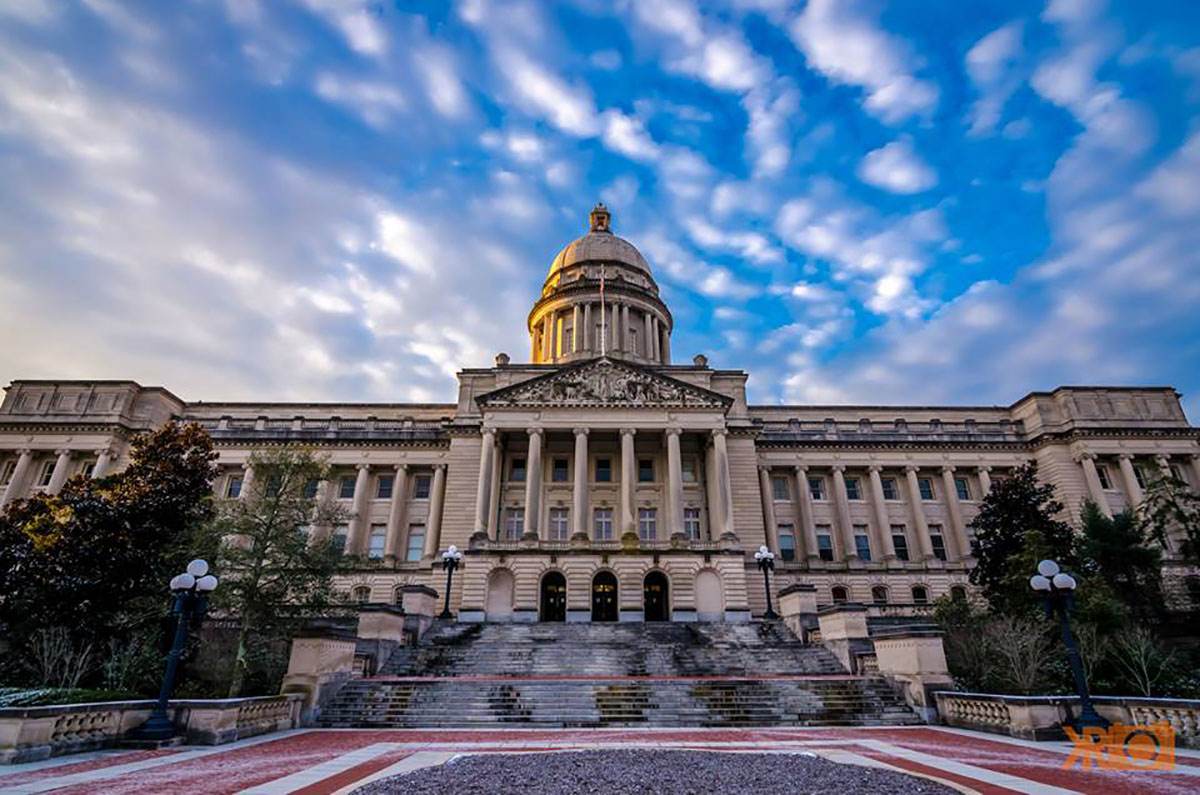 Since inception, MML&K has been at the forefront of the ever-changing political landscape in Kentucky. At the time of our founding, the legislature was new in asserting its independence from the executive branch, and we innovated the industry through hiring full-time government relations professionals who advocated on behalf of clients year-round.

MML&K’s issue expertise, political agility, and emphasis on integrity have guided us through over a quarter-century of major shifts in Kentucky politics, allowing our clients not only to weather these changes, but to thrive.

For the second time in as many sessions, Republican Gov.